School reform vs. school jobs? No. 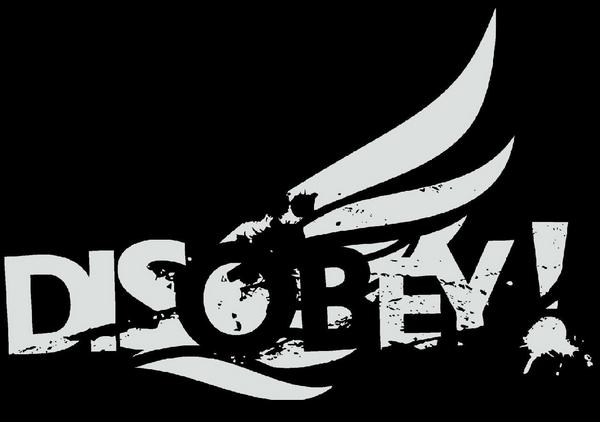 Tucked away in a military spending bill in the House of Representatives is a false choice: saving jobs vs. education reform.

The proposal, by Rep. Dave Obey (D-Wis), who chairs the House Appropriations Committee, came to light yesterday thanks to the considerable candlepower of Alyson Klein, half of the dynamic duo that covers federal education policy at Education Week. The measure is ostensibly aimed at finding $10 billion to save teacher jobs, but does so through what even Sec. Arne Duncan says are unnecessary cuts to the key education reform efforts.

A statement from the Obama Administration late today suggested that if the cuts were made, the President would veto the bill. “The President believes that we need to keep teachers in the classroom, and we have worked with Congress to find a way to pay for it. But the President also feels very strongly that we should not cut funding for Race to the Top, one of the most sweeping reform initiatives in a generation,” said Tommy Vietor, a spokesman for the White House, in an email to Ed Week’s Klein.

Reform advocates, including Education Trust’s Kati Haycock and Cynthia Brown of the Center for American Progress, have come out vocally against these unnecessary cuts. In addition, editorials in the Washington Post and Sacramento Bee have urged Congress to change course. (The entire issue is laid out well in a Post article yesterday, which quotes The New Teacher Project’s Tim Daly as rightly predicting rage among state education leaders if the Race to the Top rug is pulled out.)

But what can you do? Contact your member of Congress (find contact info for members of the House here and Senators here) via email or through the Congressional Switchboard at 202-224-3121 (if you call, ask to speak with the person responsible for education issues), and encourage others to do likewise. Let Congress know that you oppose the Obey Supplemental Appropriations Bill for the three reasons named above, and that they should find other places to make cuts than in the key funds for education reform.